The Perimeter Institute for Theoretical Physics is delighted to host the 33rd installment of Strings, the flagship annual conference for the extended string theory community.

Strings 2023 will take place at PI July 24-29. Capacity is limited to 200 in-person attendees. The programming will incorporate an interactive simulcast for virtual attendees. 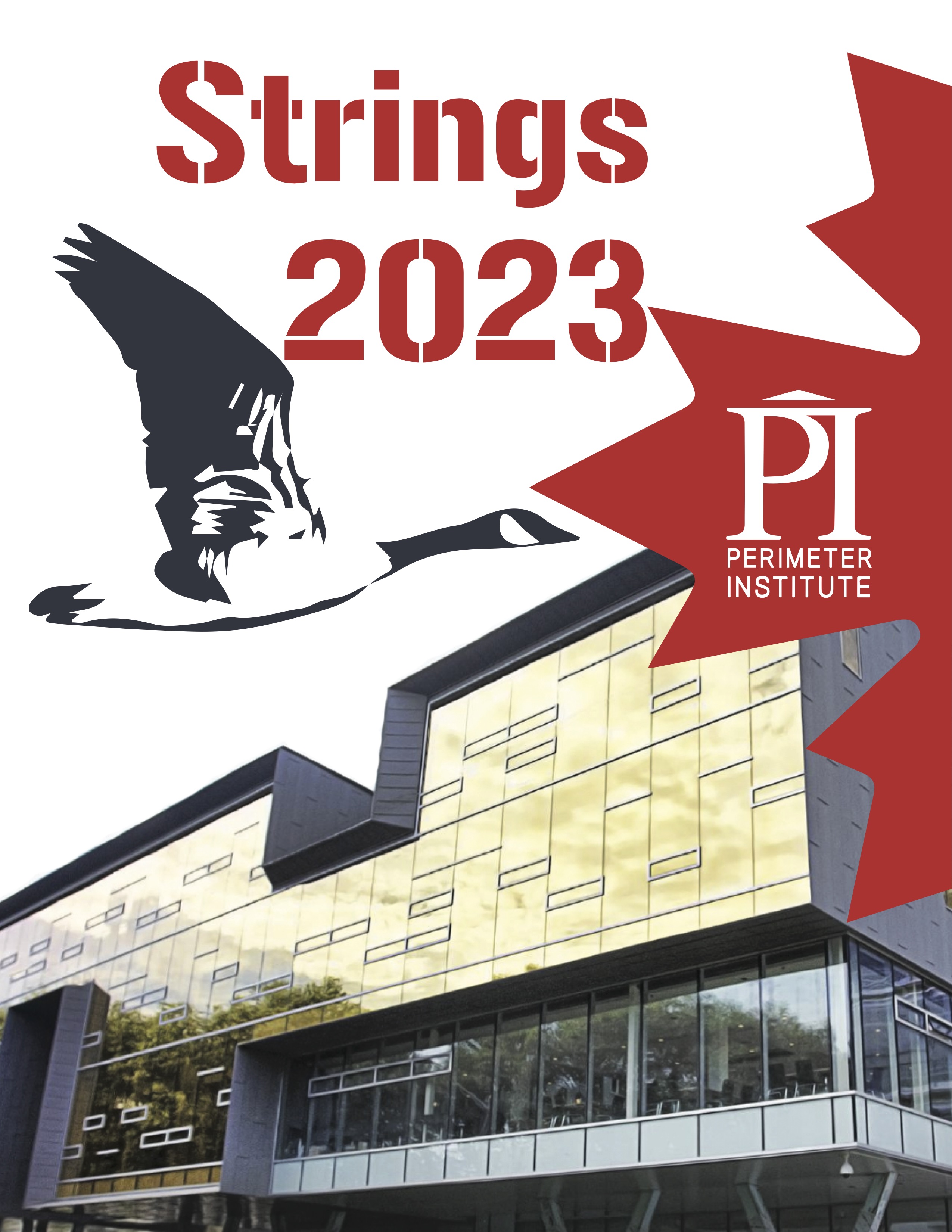 Perimeter Institute acknowledges that it is situated on the traditional territory of the Anishinaabe, Haudenosaunee, and Neutral peoples.

Perimeter Institute is located on the Haldimand Tract. After the American Revolution, the tract was granted by the British to the Six Nations of the Grand River and the Mississaugas of the Credit First Nation as compensation for their role in the war and for the loss of their traditional lands in upstate New York. Of the 950,000 acres granted to the Haudenosaunee, less than 5 percent remains Six Nations land. Only 6,100 acres remain Mississaugas of the Credit land.